The Eagleton Center on the American Governor, an initiative of the Eagleton Institute of Politics at Rutgers University, seeks to promote research and discussion on the varied roles, powers and legacies of governors in the United States in order to inform present and future state executive leadership and enhance historical knowledge and perspective.

Eagleton Center on the American Governor

The Eagleton Center on the American Governor maintains and is continually building an extensive virtual archive and sponsors a range of academic activities and public forums on topics and issues relating to the office of the governor across the country, as well as the administrations of selected governors in New Jersey and other states.

The following video was filmed and produced in 2011 to celebrate the official launch of the Eagleton Center on the American Governor:

One of the Eagleton Center on the American Governor’s key priorities has been to create an oral and written record of the administrations of New Jersey’s former governors. The Center website includes archives nearly completed for the administrations of Brendan T. Byrne (1974-1982), Thomas H. Kean (1982-1990), James J. Florio (1990-1994), and Christine Todd Whitman (1994-2001), and recently underway to similarly chronicle the term of Jon S. Corzine (2006-2010).

These archives include videotaped interviews with the governors, their cabinet officials, legislators, and others who worked with them. Also available are biographical materials, photographs, memoranda, speeches, and documents highlighting campaign moments, policy debates and decisions for each governor, as well as consideration of lessons they offer for current policy formation and governance.

On the national side, the website also provides access to a wide range of resources relating to the office of the governor across the country, including interviews with U.S. governors; research and scholarly publications on constitutional, political, and policy issues; news on the actions of current governors and other developments affecting them; an overview of the evolution of the historical role of governors; and links to other academic, political and media resources. 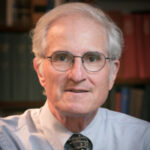 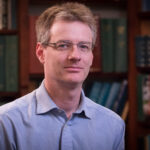 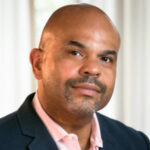 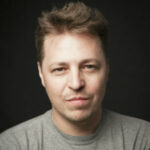 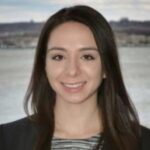 The Center on the American Governor offers a small number of internships – generally unpaid – to undergraduate and graduate students with an interest in the study of the office of the governor. Past interns have performed duties such as working on discrete research projects, assisting with creation of materials for the website, and compiling and organizing archive materials.

Students interested in researching specific projects relevant to the office of the governor are also encouraged to apply for a research internship. Students should reach out at the contact information below with possible research projects.

To inquire about this and other current internship opportunities, please contact Kristoffer Shields at governors@eagleton.rutgers.edu.