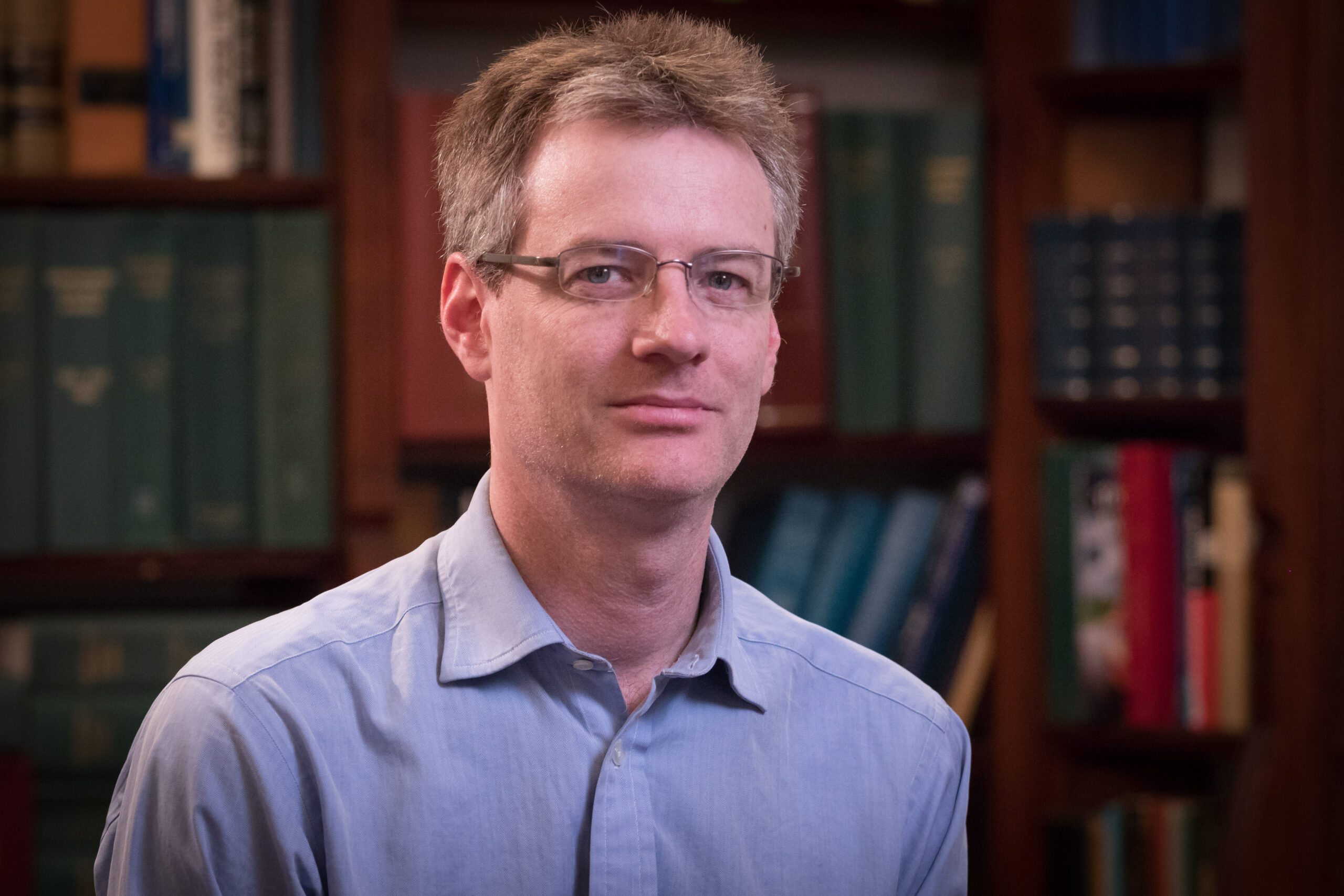 Kris Shields is an historian and program manager at the Eagleton Center on the American Governor (CAG). He helps build and maintain the Center’s archives on New Jersey governors and researches and analyzes the office of the governor in a national context. He frequently writes for the Center’s website and is co-author of From Candidate to Governor-Elect: Recommendations for Gubernatorial Transitions.

Shields also teaches various freshman seminars on governors and gubernatorial elections at Eagleton as well as a special topics course in the Political Science department titled “The American Governor.” He is also a co-instructor in the department’s “Political Campaigning” course. In addition to his work on governors, Shields focuses on 20th century U.S. legal and cultural history and is particularly interested in the cultural importance of famous trials. He is the author of “The Opposition: Labor, Liquor, and Democrats” in A Companion to Warren G. Harding, Calvin Coolidge, and Herbert Hoover and is a contributor to the online American history textbook The American Yawp.

Shields is admitted to the New York Bar and previously practiced in New York City as an associate in the real estate and litigation departments at Dechert LLP and as a media law clerk at NBC Universal before leaving the practice of law. In 2012-2013, Shields was an Eagleton Fellow, placed at the State Historic Preservation Office in Trenton.