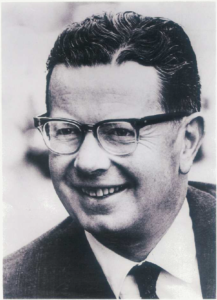 Click here for a full biography of Governor Richard Hughes.

The Eagleton Center on the American Governor has a collection of full interviews and transcript excerpts related to Governor Hughes and the Hughes administration: